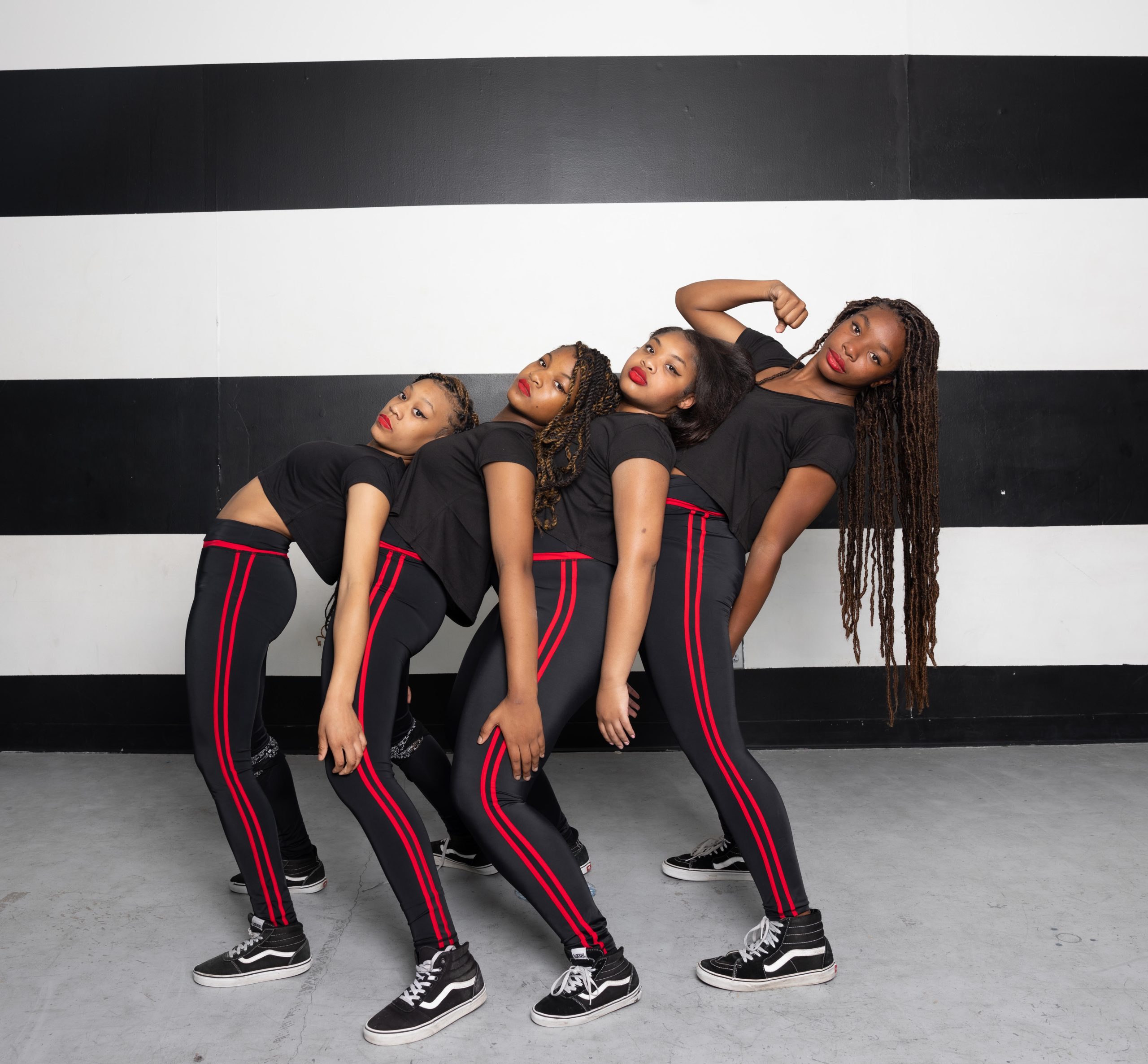 LiTM, is a Unisex Hip Hop Dance Team that ranges from ages 6-21. The team is under one of the Founders and Creative Director, Janèsa Richardson, and Assistant Coach, Alayna Henry and Artistic Director, Winter D. McCray Around the world, there are Unisex Dance Teams and Crews, such as the “lil beasts”, and the “Royal Family Dance Crew”, and as of 2015, Legends in the Making became the ONLY Official Unisex Hip Hop Competition, and Performance Team in their age division, right here in Baton Rouge, Louisiana. The style that the team focuses on is traditional Hip Hop, such as the dance styles displayed on previous hit tv shows, like America’s Best Dance Crew.

They condition for anywhere from five to nine hours and practice once a week. They have placed in every single Competition they have entered, and have taken home all First Place Trophy’s in every Division in almost every Competition, and this was all only in their First Year. They have participated in a Performance Tour Week, traveling all the way to the College Campus of Southeastern University, in Hammond, Louisiana, to perform for My Kicks the Passion’s Second Annual Sneaker Summit. They have performed for several college halftime shows. They have also been featured on Television several times, featured on the news, performing for the Miss Black Louisiana USA Pageant, and even performed on a Carnival Cruise in 2018.

Even though they are a Hip Hop team, they are trained in everything. Being that their Coach and past influences has a wide variety of training, from Ballet to Hip Hop, African to Ballroom, Gymnastics to Cheerleading, to Jamaican, etc., the members have been exposed to everything, including music editing, and media. They are mentored about contracts, agencies, workshops, and more. Once a member finishes the entire program, they graduate to become an Alumni member, where they choose to compete as an adult, and become a prospect for Legends Elite. Legends Elite is our collegiate team birthed from Legends in the Making Alumni. Legends in the Making is more than a Dance Team, they are a true family. 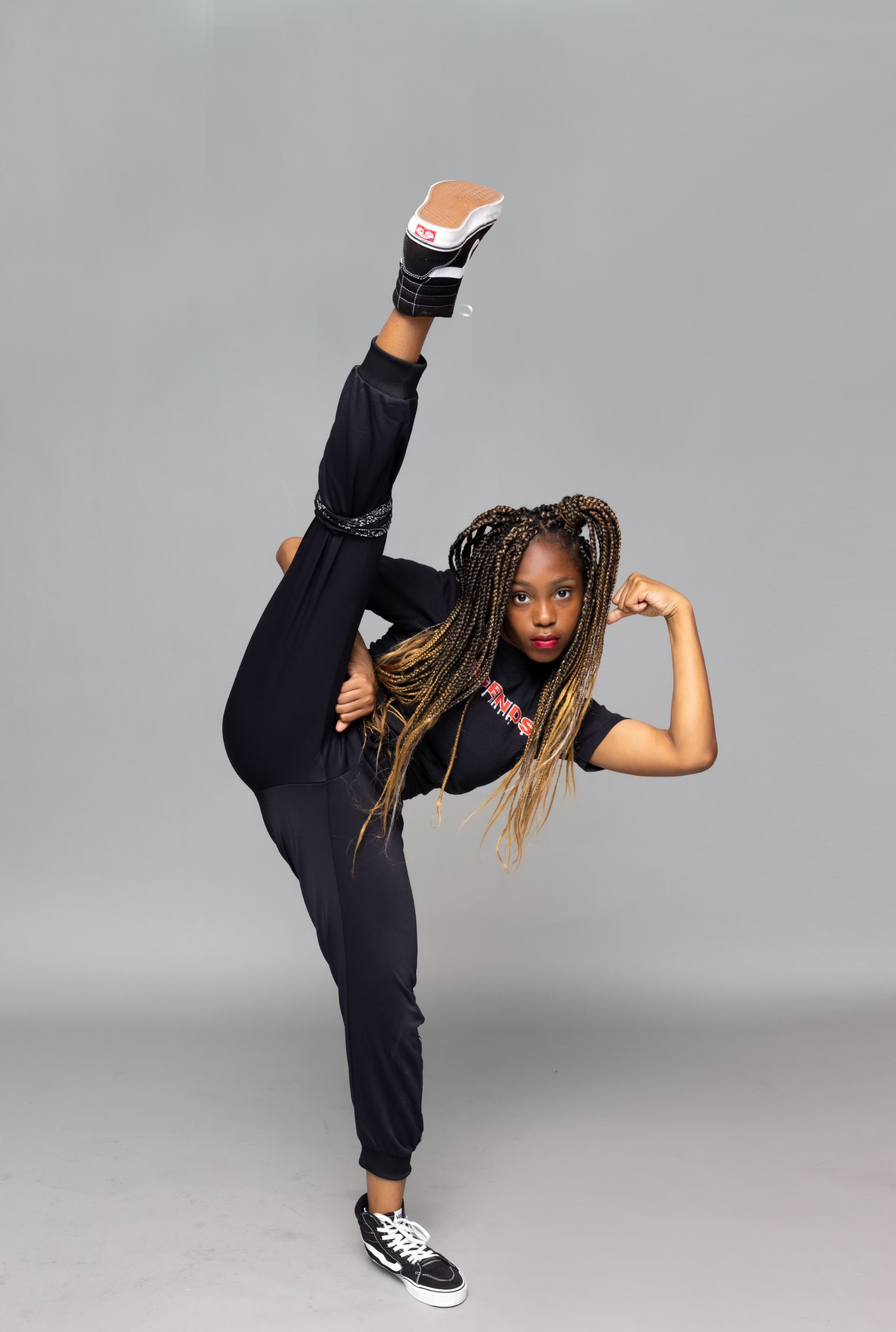 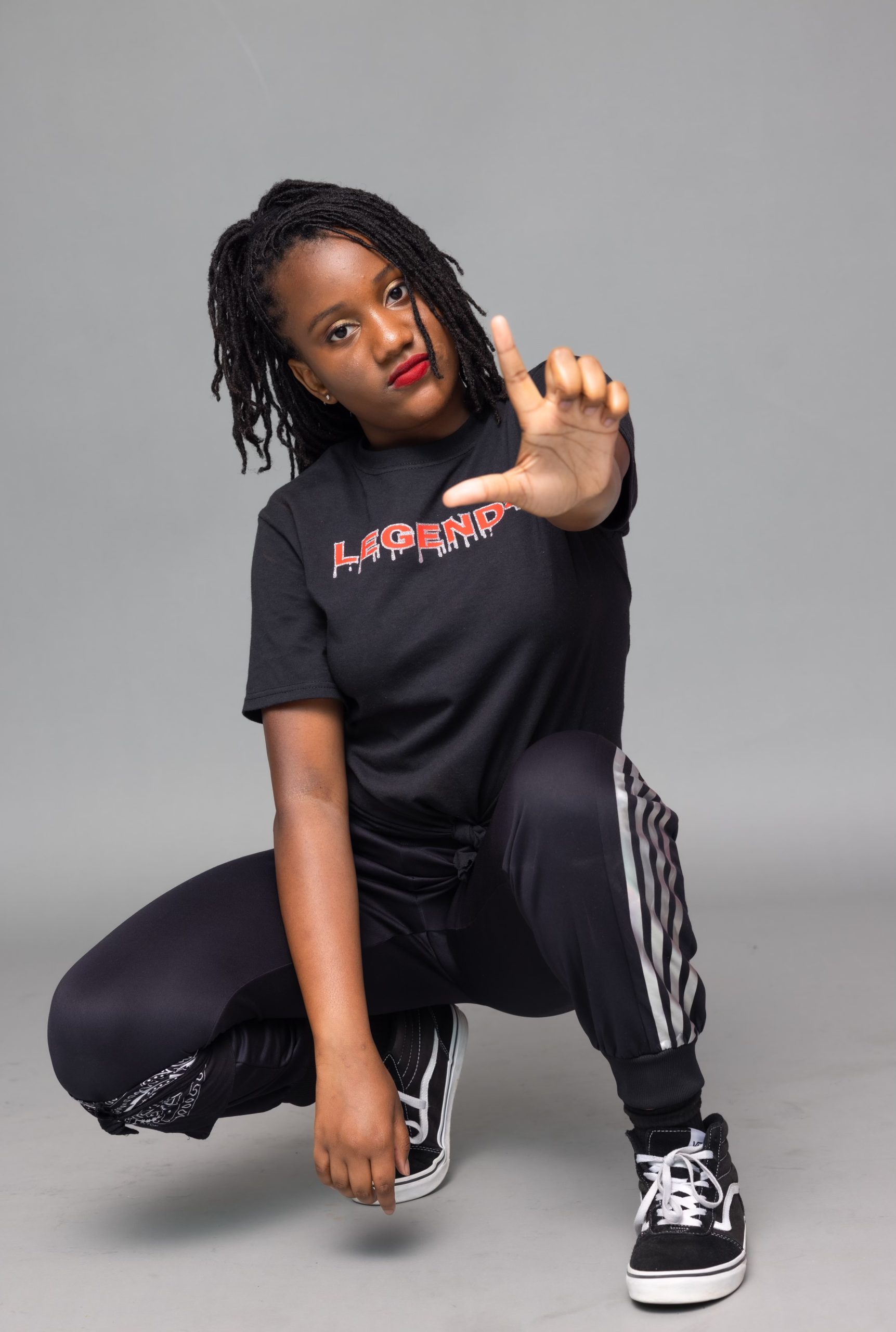 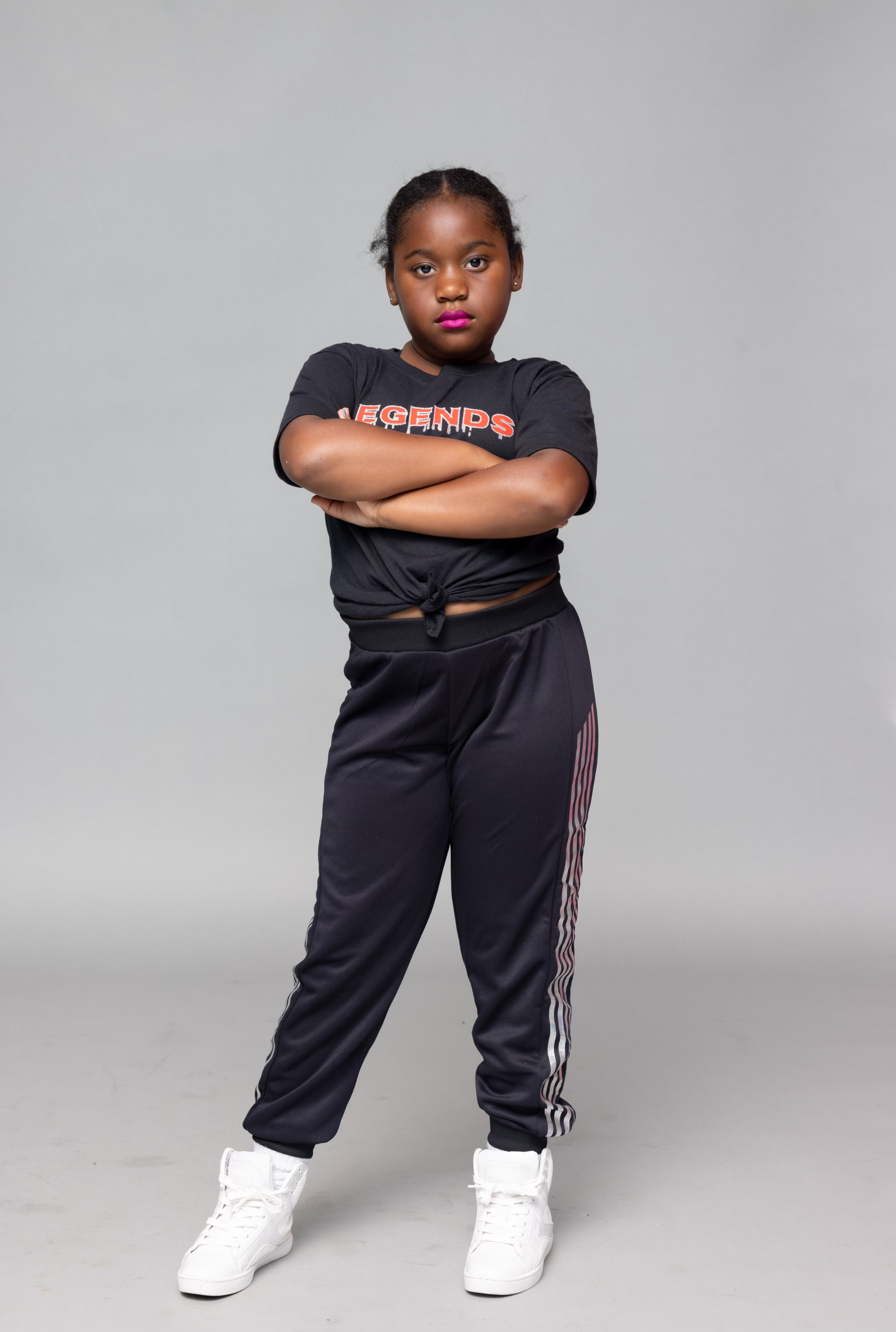 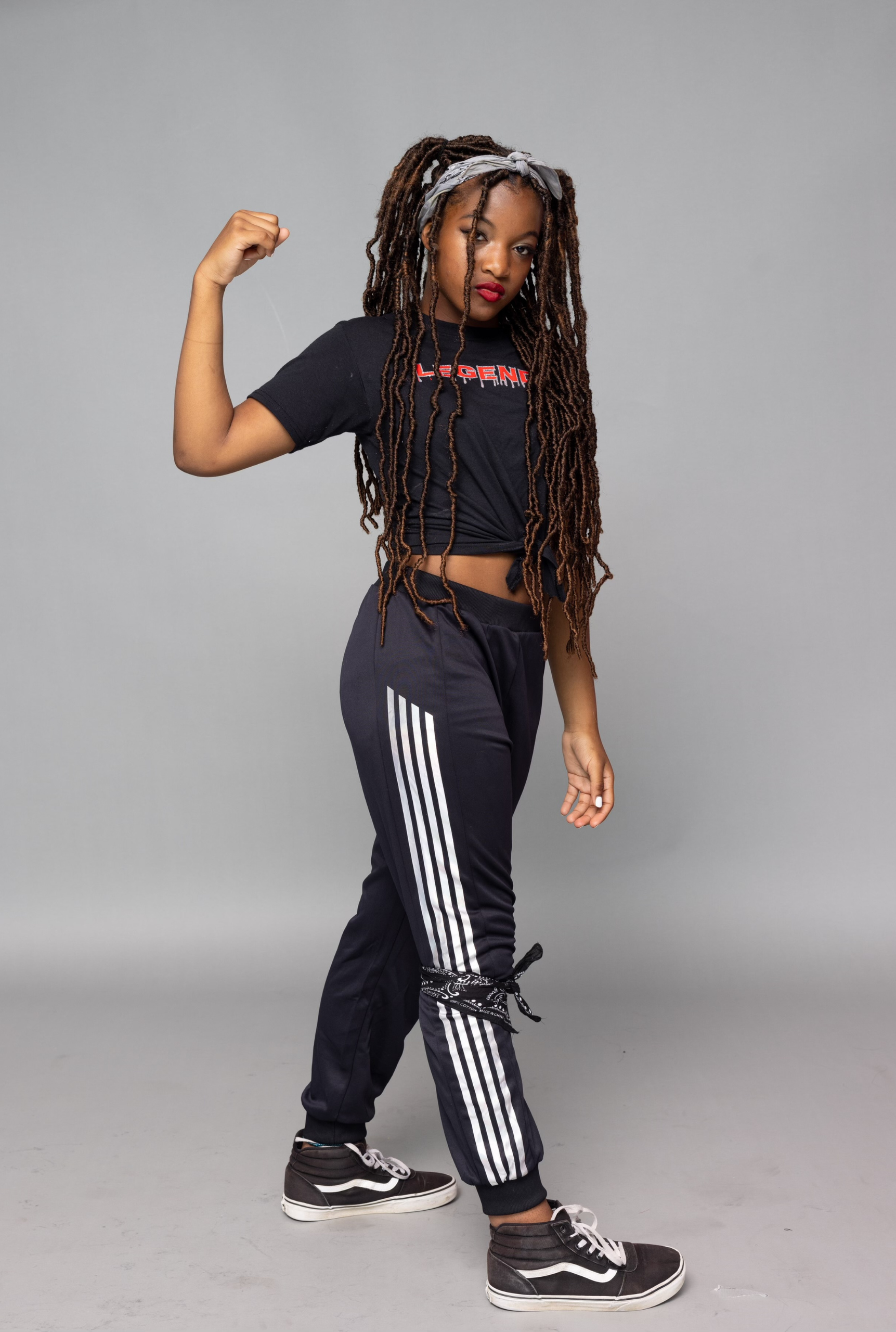